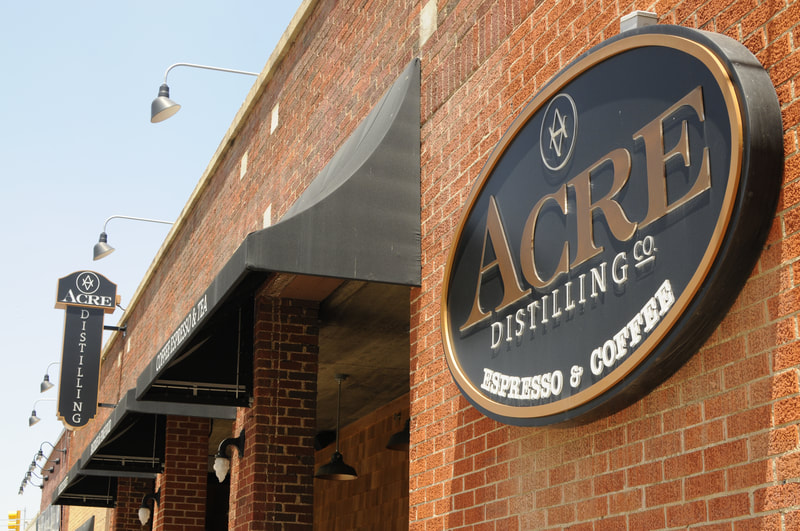 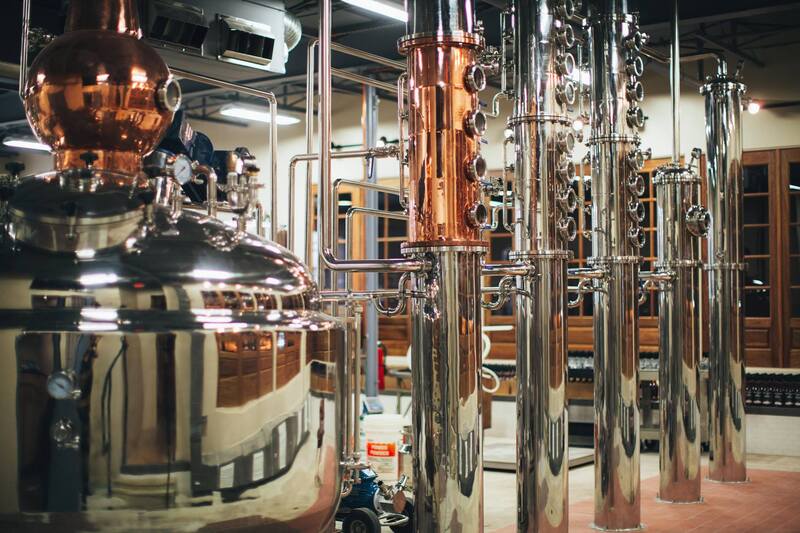 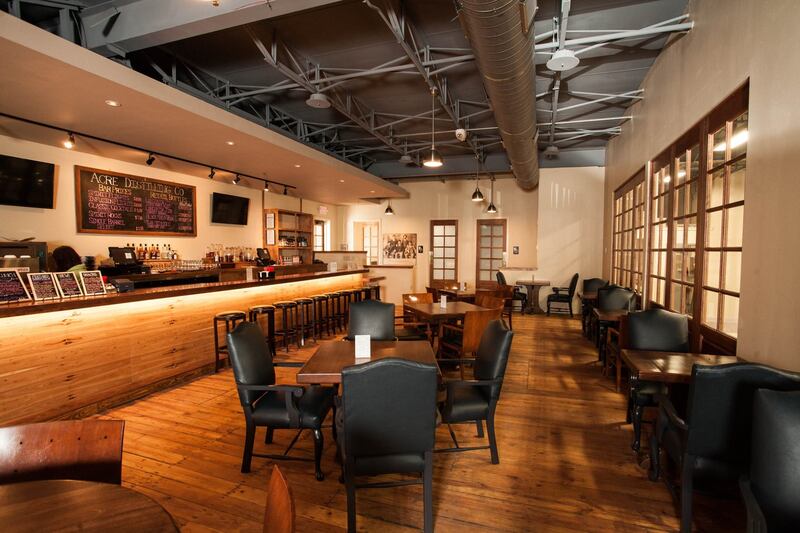 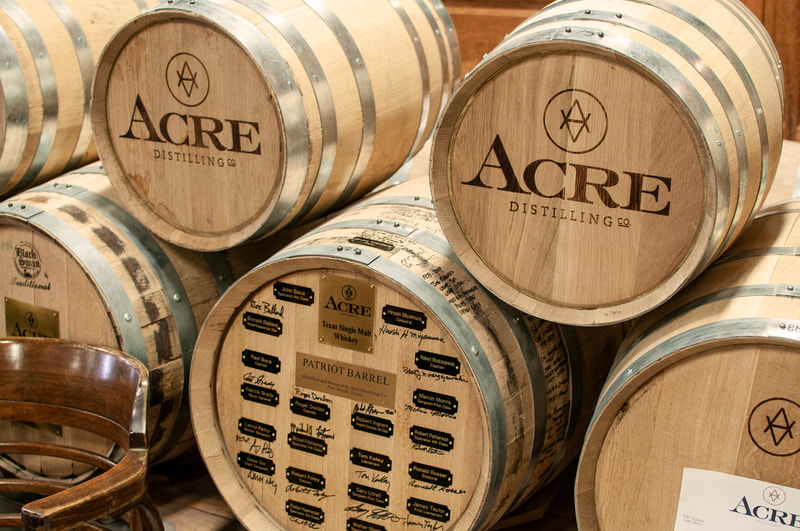 “One of the Ten Best Craft Distillery Tasting Rooms in America.” - Vinepair

In December of 2015, Acre Distilling opened in the neighborhood that was Fort Worth's den of sin and vice in the Old West – aptly named Hell's Half Acre. Where Butch Cassidy, the Sundance Kid, Doc Holliday, Bat Masterson, Wyatt Earp, and Etta Place once walked, Acre's team set out to take a dash of that renegade Texan spirit and produce small batch libations of uncommon quality.

Each week, seats open at the distiller's table for Tour + Tasting events. This is a chance to sample the lineup of Acre spirits produced in-house and to learn some of the history behind Hell's Half Acre and North Texas near the turn of the century.  Upstairs from distillery operations is the Hell's Half Acre Bar, serving craft cocktails and mixed drinks created exclusively with Acre Distilling spirits. The bar also functions as a public and private event space and a retail store with merchandise and bottles to purchase.

At Acre, we believe the place your spirits come from, the quality of the ingredients, sourcing locally, a strict attention to detail, and knowledgeable, passionate people behind the bottle truly make a difference. 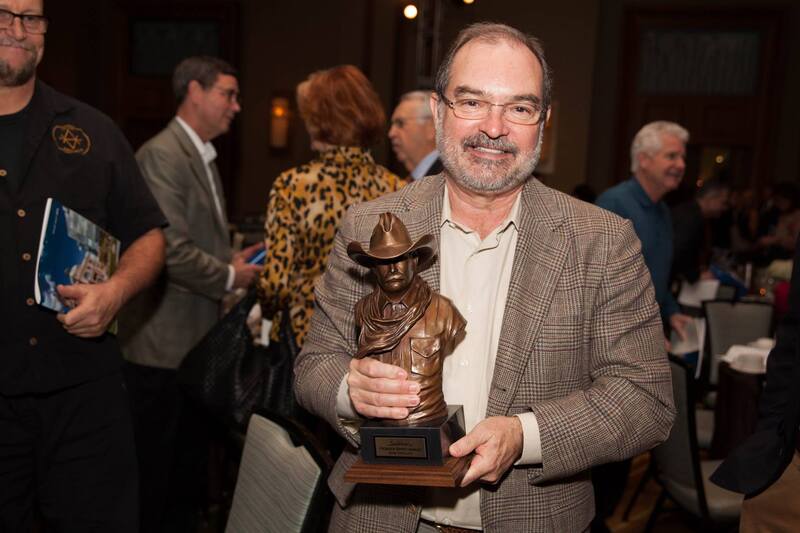 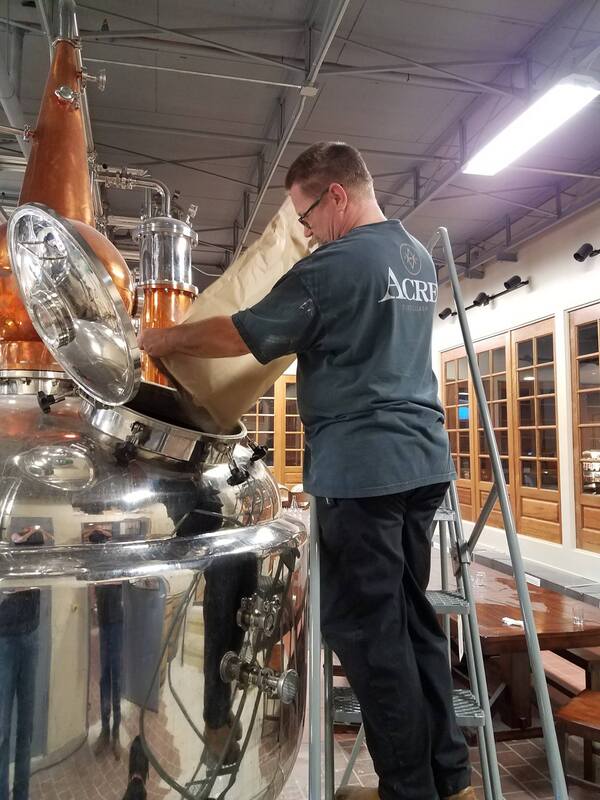 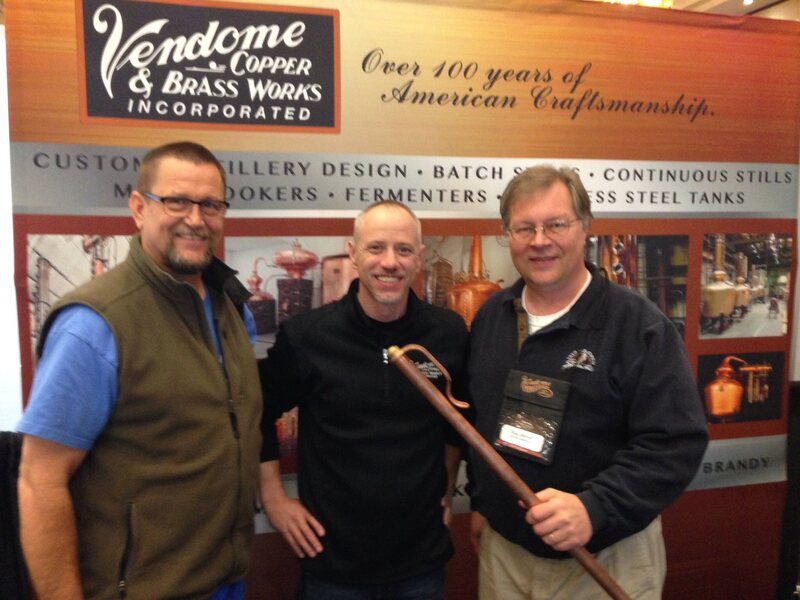 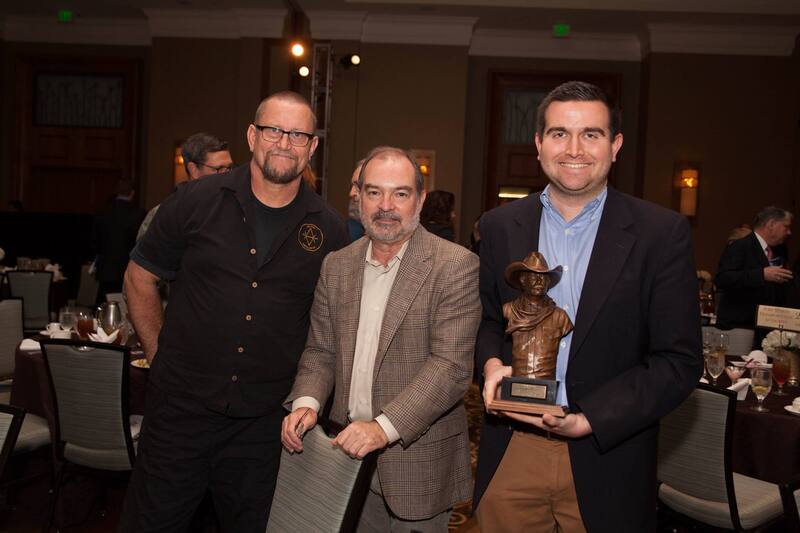 We are a collection of inspired brewers turned craft distillers.

Tony Formby, owner of Acre Distilling, was a former majority stakeholder in Rahr & Sons Brewing Company in Fort Worth, Texas.

JB Flowers, head distiller, was a brewer at Rahr & Sons Brewing Company, as was distiller Brad Bervens. Flowers and Bervens now lend their talents for beer making to the liquor world, handcrafting the products that bear the Acre Distilling name.